The ancient hamlet of Tratalias 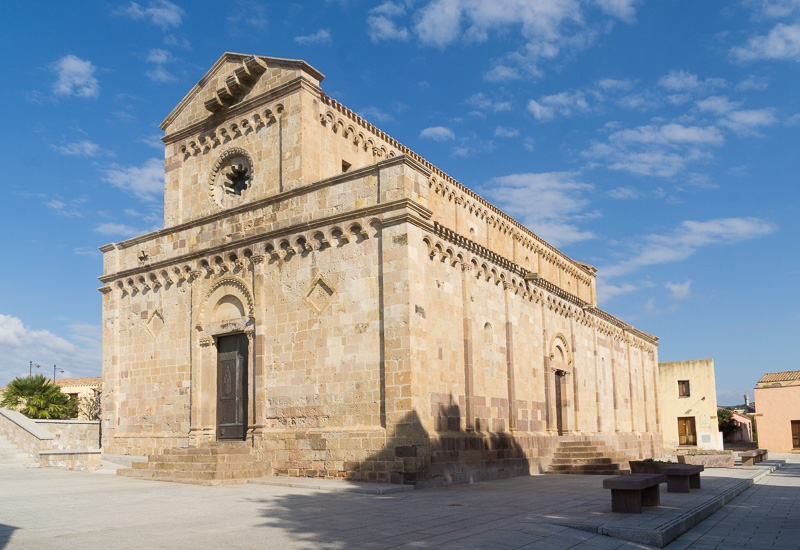 Posted by valeriarandazzo on 4 January 2019 | Featured | No Comments

Lose yourself in the atmosphere of the hamlet of Tratalias, among ancient rituals, craft shops and architecture from the past.

At only 2km from the Sirimagus holiday farm, the church of old Tratalias shows itself in all its beauty in the centre of the square in the small hamlet. The ex-cathedral, which in the past was part of the diocese of Sulcis (1213-1503), is named after the Virgin Mary of Montserrat and is one of the most beautiful examples of Romanesque architecture in Sardinia. It is the only remaining building from the medieval hamlet of Tratalias, whose origins date back to the year 1000. The imposing building, 30 metres long, 13 wide and approximately 12 high, made from sedimentary and volcanic stones, has maintained much of its original architecture, preserving some of its unique particulars, such as the stairs which are visible both inside and outside the church as well as the precious altarpiece from 1596. 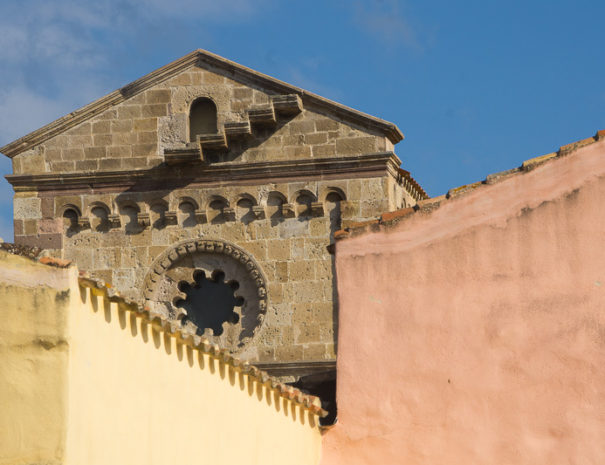 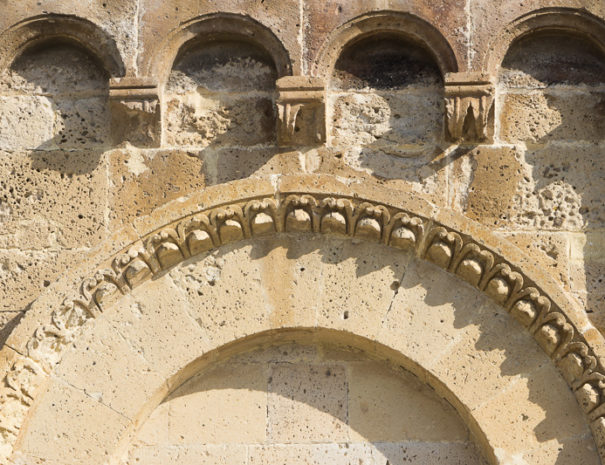 Gathered around the church you can find the houses of the old hamlet, abandoned at the end of the 1980s due to water infiltration caused by the Monte Pranu  reservoir, and today restored to encourage tourism, but above all, to maintain the historical memory of the place.

During your visit you can admire the use of different raw materials like stone and juniper wood beams which have been perfectly integrated into the structure.

Some of the buildings house the craft shops (ceramics, wood, materials etc), which are open to the public during events to allow visitors the opportunity to discover the traditional craft techniques. 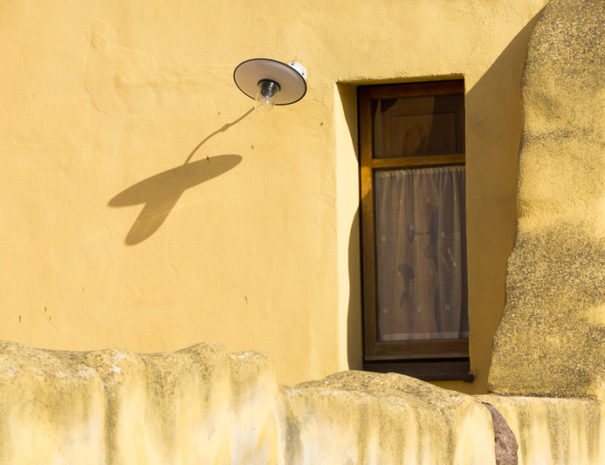 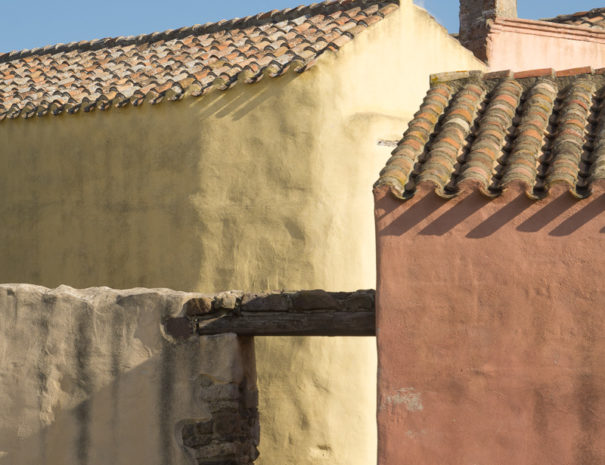 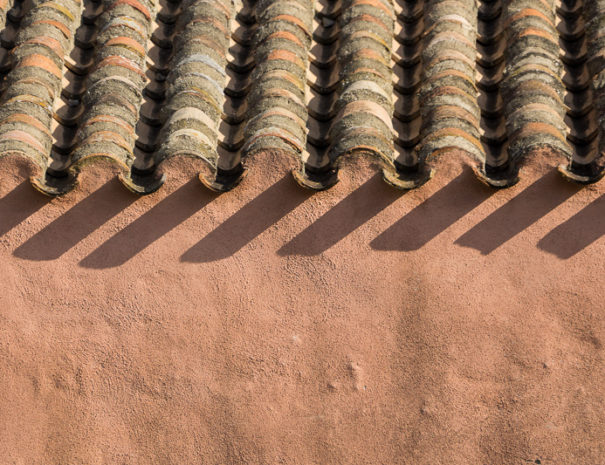 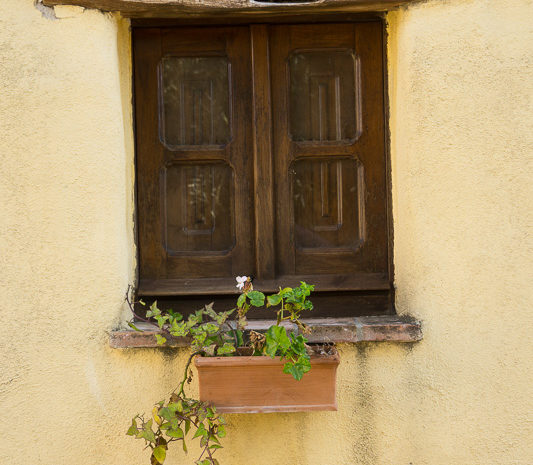 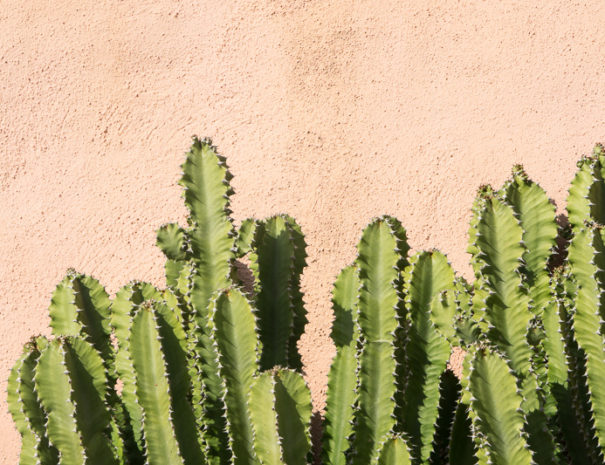 There are several events which involve the ancient hamlet of Tratalias causing its streets to come to life again, but there is one particular annual date which is especially celebrated by the Sulcis population; the festival for the patron saint of Tratalias in honour of the blessed virgin of Montserrat. The Thursday before Ascension day, dating back to 1503, the year in which the episcopal seat was transferred from Tratalias to Iglesias, the ancient tradition where the people of Tratalias carry the statue of the virgin Mary into the town, is re-enacted. Every year a different family organizes the transportation of the statue pulled by an adorned tractor which is decorated with flowers and textiles. Behind the virgin Mary, tractors pull trailors carrying women dressed in traditional Sardinian costumes, girls dressed in white, and faithful followers who choose to take part in the procession. At the exit of Iglesias, the procession is led by the prayers of the bishop and the prelate, while on arrival, mass is celebrated, and it is the tradition to light a bonfire.

The religious celebration goes hand in hand with the popular festivities, culminating on the Tuesday when the virgin Mary leaves Tratalias and returns to Iglesias. 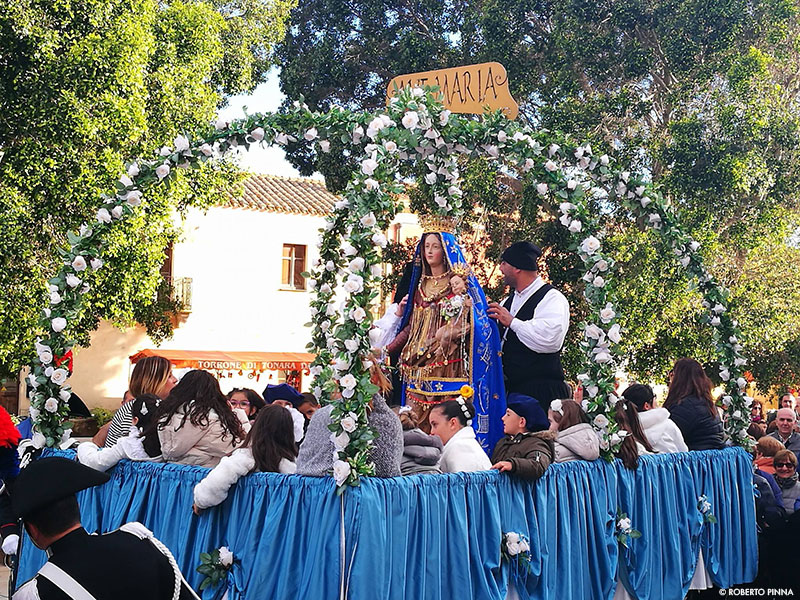 We use cookies to make sure you can have the best experience on our site. If you continue to use this site we will assume that you are happy with it.OkNoPrivacy policy
Dismiss cookie